Where and When for Alabama AA District 2 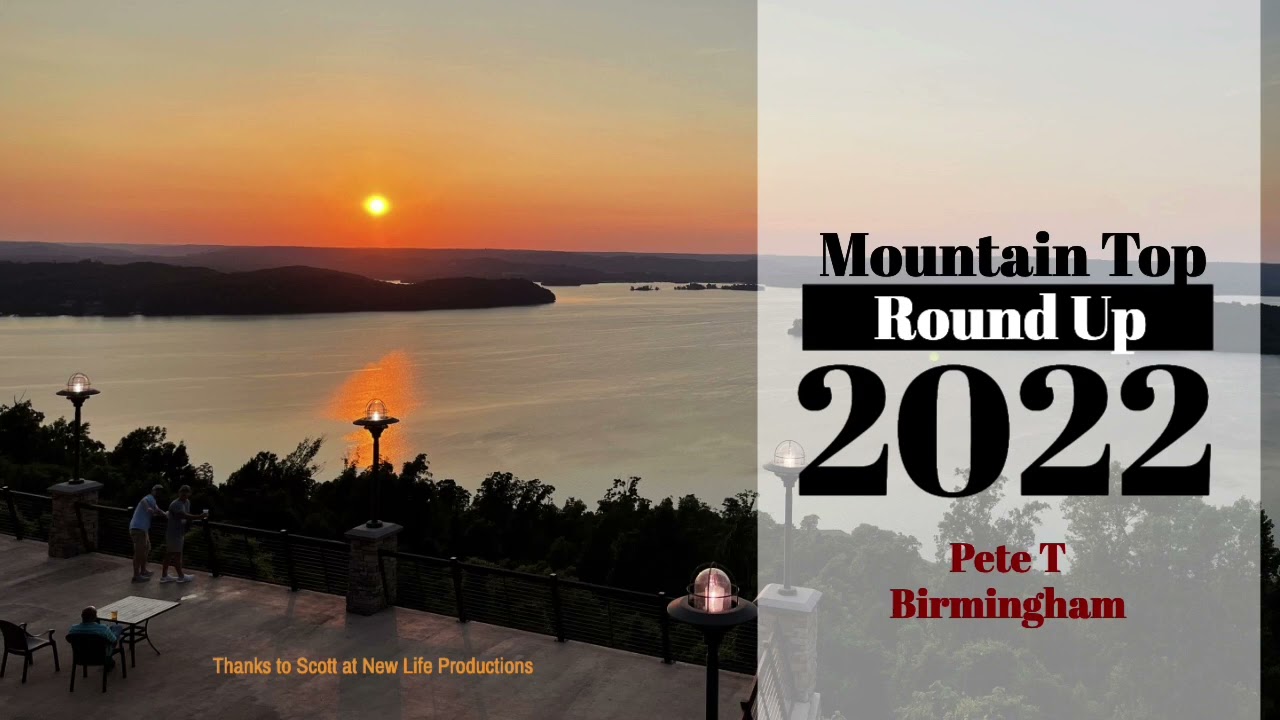 Meeting opened:  3:00 P.M. with the Serenity Prayer. Lance B. chaired the meeting.